The Challenge: Improve Productivity by Reducing Slowness and Downtime 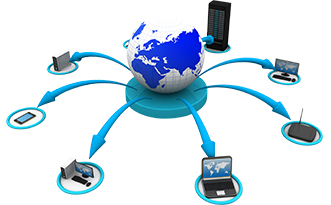 The monitoring toolset that the BPO used was mainly a set of silo tools for each tier of the infrastructure, such as network, storage, hypervisor, databases, etc. Administrators lacked end-to-end visibility of the infrastructure, and were not able to determine what was causing the slowness. Facing the possibility of a roll-back to physical desktops, the BPO approached eG Innovations for help in determining the root-cause of the poor virtual desktop performance.

The Solution: End-to-End Monitoring Coverage of the Distributed IT Infrastructure

eG Enterprise's patented 'In-N-Out' monitoring technology not only measures hypervisor performance, but also deep dives into each desktop on the hypervisor and reports on the internal health of the desktops. Using this technology, eG Enterprise was able to figure out that a high rate of TCP retransmissions on the virtual desktops was causing the desktops to experience slowness. Based on the performance reports from eG, the Windows operating system settings were analyzed. These settings were then altered based on recommendations from Microsoft Corp. As a result, the TCP retransmissions fell drastically, thus bringing virtual desktop performance on par with that of physical desktops! 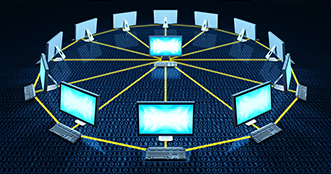