According to the Microsoft SQL Server team on TechNet , SQL Server is world’s most widely deployed database. In its October 2013 magic quadrant, Gartner identified Microsoft as a leader, second only to Oracle. 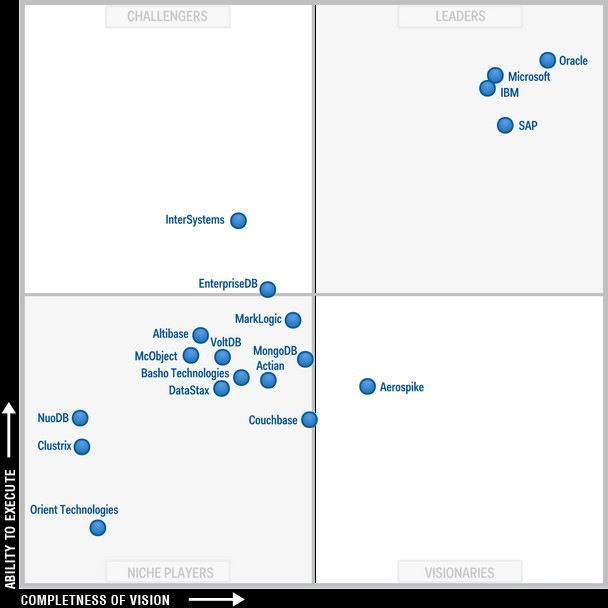 The very success of SQL server has contributed to a high degree of proliferation, leading to SQL server sprawl.  Almost all applications today use a database server for data storage. Because of its licensing and ease of use, many packaged applications and in-house applications use SQL server as the backend. To minimize conflict between applications, many a times, a separate SQL server or SQL instance is used for each application.

Since it is simple to deploy, application owners themselves often deploy and use SQL server, instead of depending on a database administration team. Over a period, this uncoordinated deployment has resulted in a proliferation of SQL server instances, leading to SQL sprawl.

What’s the oldest version of SQL Server that you have in production?

What makes the problem worse is the fact that often, when an application is decommissioned, the database server it uses has to be manually decommissioned. This also results in SQL server instances being left running but not used.

From a resource usage perspective, for optimal performance, SQL server has been designed to use up all of the memory available on the servers (or VMs) that it is hosted on. If there are unused instances of  SQL server running, these will unnecessarily take up a lot of the memory resources. In environments where SQL server is deployed on virtual machines, the bloated memory usage of unused SQL instances could even impact the performance of applications hosted on other virtual machines.

The Need for Unified Monitoring of Microsoft SQL Server

To manage SQL server in an enterprise, the IT team needs to be able to:

eG Enterprise provides IT administrators a single, integrated monitoring solution using which they can monitor, diagnose and report on the performance of SQL Server across all of the commonly deployed versions and in a consistent manner. SQL versions 7.0, 2000, 2005, 2008, and 2012 are supported.  Monitoring of named and port-based SQL instances is supported and SQL clusters can also be monitored from the same console.  IT administrators also have the option of monitoring SQL Server in an agent based or agentless manner. For more information on the eG SQL monitor, see https://www.eginnovations.com/sql-server-monitoring