PVS provides several benefits. With PVS, administrators can maintain one (or few) gold images of a virtual desktop or a XenApp server. Administrators no longer need to patch individual desktops or XenApp instances separately. With PVS in place, they can be sure that the latest copy of the gold image with all the latest fixes and patches is being used for each virtual desktop and XenApp server. PVS also reduces the storage required for your Citrix XenDesktop and XenApp environments considerably since a single image is used to stream to many target devices.

Monitoring of PVS is very important because it is an integral part of a XenDesktop or XenApp infrastructure. If PVS is slow or has insufficient system resources, this can impact the user experience severely. Here are some of the common problem conditions administrators have to look out for in provisioned Citrix environments: 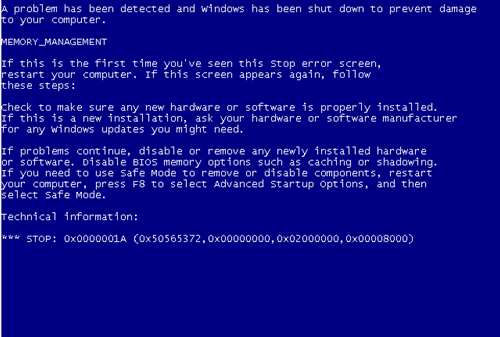 When the write cache on RAM is fully utilized, the target device will crash with a blue screen of death. Users will experience a service outage in this case.

eG Enterprise provides comprehensive monitoring of all aspects of Citrix PVS performance. For each server, the following key metrics are tracked in real-time: 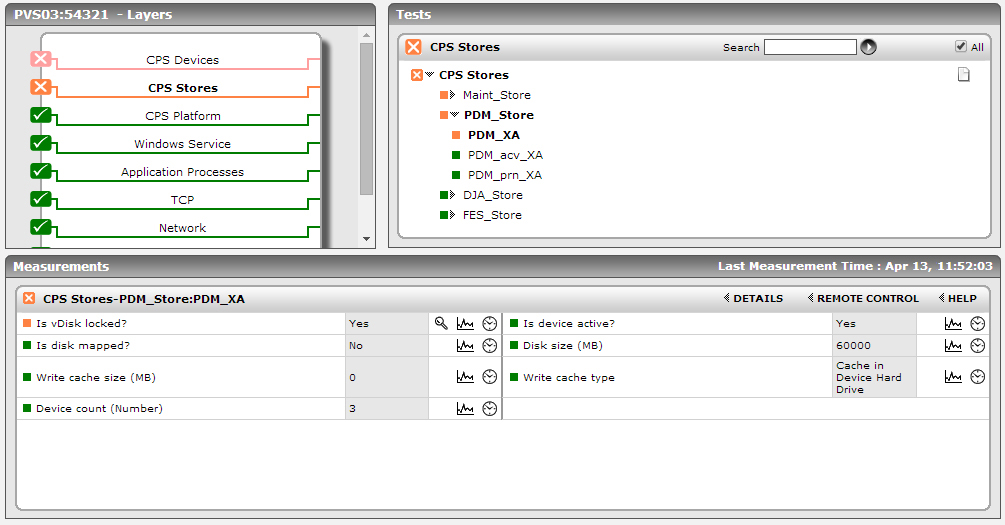 For more information on how eG Enterprise can help monitor, diagnose and report on the performance of Citrix Provisioning Services, please visit – https://www.eginnovations.com/web/citrix-provisioning-services.htm