What is a POODLE Attack and What to Do About It

A POODLE attack is an exploit that takes advantage of the way some browsers deal with encryption. POODLE (Padding Oracle On Downgraded Legacy Encryption) is the name of the vulnerability that enables the exploit. POODLE can be used to target browser-based communication that relies on the Secure Sockets Layer (SSL) 3.0 protocol for encryption and authentication. The Transport Layer Security (TLS) protocol has largely replaced SSL for secure communication on the Internet, but many browsers will revert to SSL 3.0 when a TLS connection is unavailable. An attacker who wants to exploit POODLE takes advantage of this by inserting himself into the communication session and forcing the browser to use SSL 3.0.

The attacker is then free to exploit a design flaw in SSL3.0 that allows the padding data at the end of a block cipher to be changed so that the encryption cipher becomes less secure each time it is passed. To prevent a POODLE attack that forces a browser to degrade to SSL 3.0, administrators should check to see that their server software supports the latest version of TLS and is configured properly.

The eG Enterprise system is vulnerable to a POODLE attack when the eG manager is configured with SSL. Even though the communication between the eG agents and the manager or between the manager and user browsers does not contain business sensitive data, administrators may still want to avert a security attack. For instance, user login information (possibly even to an Active Directory domain) can be compromised. 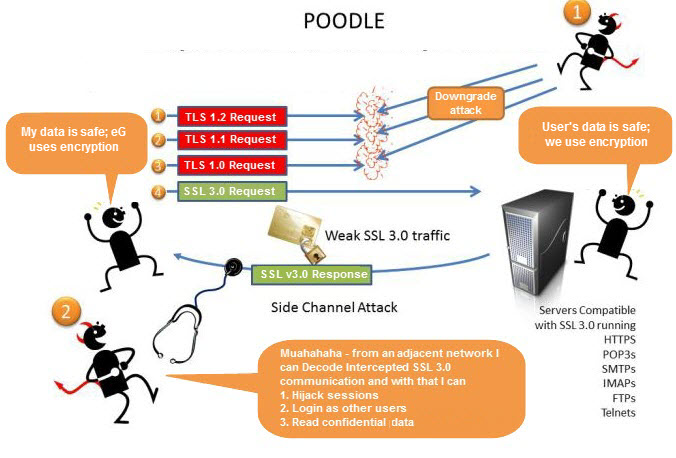 How a POODLE attack happens

To protect against unauthorized access and probable abuse by unscrupulous POODLE attackers, you will have to disable SSL 3.0 on the eG manager. To do so, follow the steps below: 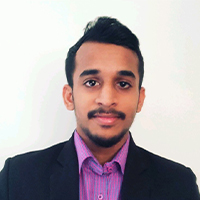 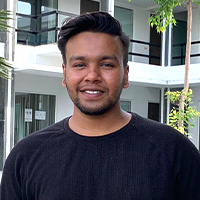 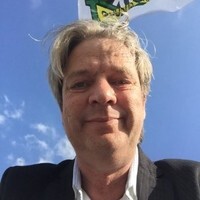 by Jan Goudappel
Discover, Diagnose, and Resolve IT Performance
Issues with Full Stack Observability
Get Started