Why an OS Monitoring tool cannot be used as a VMware Monitoring Tool?

You have management software that you’ve used for your Linux or Windows servers. Can’t you just deploy a Linux agent and monitor a VMware vSphere/ESX server, or a Windows agent to monitor a Microsoft Hyper-V server? 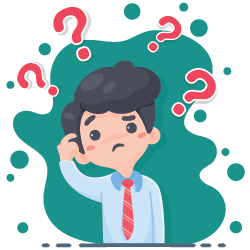 This is a very common question that comes up in any discussion on VMware monitoring and virtualization management. After all, when a VMware ESX server boots, the administrator gets to a Linux login prompt and can login to a Linux operating system. Likewise, for Microsoft Hyper-V, the administrator accesses a Windows server console.

In this blog, we will highlight why using a standard operating system monitoring tool may not be sufficient to monitor your VMware infrastructure well. 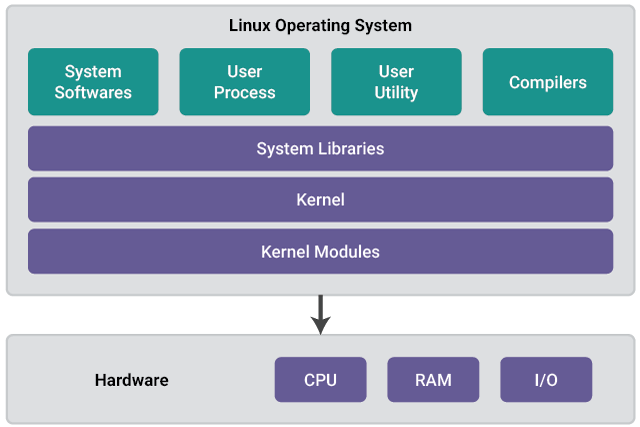 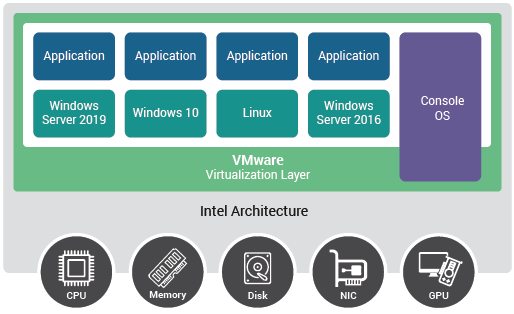 A monitoring agent designed to monitor Linux cannot monitor a VMware ESX server, and an agent for Windows OS cannot monitor Microsoft Hyper-V. The Linux OS that you comes up when VMware ESX boots is the so-called Service Console (see Fig 2). The Service Console is a vestigial general-purpose operating system most significantly used as the bootstrap for the VMware kernel, vmkernel. Like other virtual machines on the ESX server, the service console is also another virtual machine (VM). 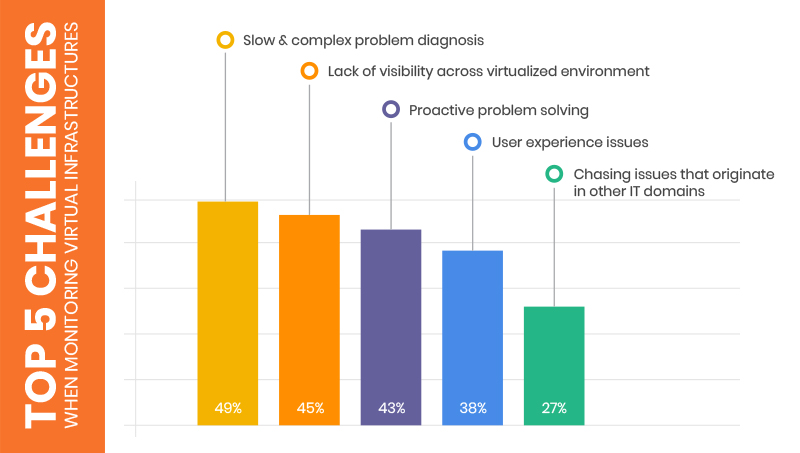 The case of Hyper-V is very similar. The root-partition of Hyper-V (the equivalent of the VMware ESX service console) runs a Windows operating system. A Windows monitoring agent installed on the root-partition can monitor this VM but will not be able to collect metrics about the hypervisor and the other VMs.

Below is a summary of the key performance metrics that you should look for in any VMware monitoring solution. Besides monitoring the VMware servers, the monitoring solution must also be able to monitor vCenter activity. For instance, administrators need to be alerted if live migration/vMotion of VMs is happening too frequently or is taking a long time. Likewise, if an ESX server stops responding to vCenter, it means that the administrator cannot control the server from the vCenter console. Proactive alerts need to be triggered for such anomalies. 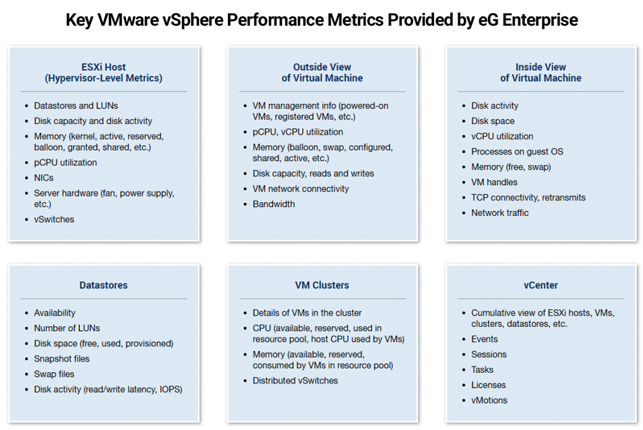 9 Things We Learned From the Digital Workspace Survey