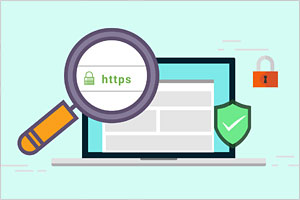 How to Effectively Manage SSL Certificates »

Can Web Application Upgrade Cause Slowness?

The eG Innovations support team was called in by our customer to help with a web application that was performing poorly. Users (internal users in the organization) from specific locations were complaining of very poor response times. In fact, they were unable to perform their routine tasks and this resulted in a loss in productivity. 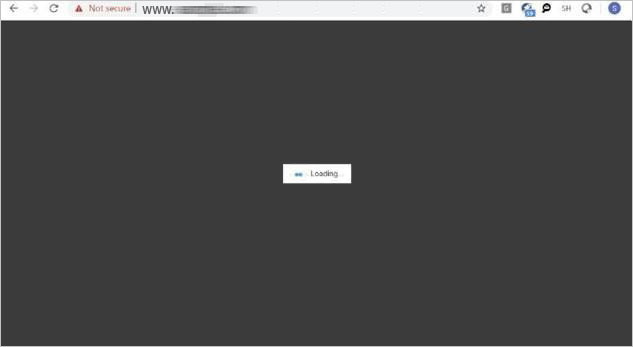 During the upgrade, several changes had been made. The OS, database, application server, application code, JVM and even the antivirus technology in use had been migrated. So, pinpointing the exact reason for application performance slowdown was a challenge.

Troubleshooting the Cause of Application Slowness

Since users reported poor performance only from specific sites, network connectivity from these sites was the first suspect. The sites complaining of slowness had network latencies of 260 ms to the target systems, while the ones not complaining had an average latency of 20 ms. So, an obvious question was, “Is network connectivity the cause of the problem?” Since the customer had both the original and the upgraded web applications operational at the same time, we configured synthetic URL monitoring to target both the application versions from the sites that were complaining about issues. The table below summarizes the results.

The upgraded application was not yet in full production usage. Utilization of server resources – CPU, memory, and disk activity – were well below 10%. Hence, a server bottleneck was also unlikely. So, it was not the network, it was not the application, nor was it the server. And yet, users were complaining of severe slowness.

Comparing average response time before and after upgrading the web application

Analysis of the page-wise breakdown of processing time for the upgraded web application gave us a clue.

While the network time was negligible, the server time was low. Content download and rendering seemed to be the bottlenecks.

Analysis of the download/processing time highlighted the resources that get downloaded when the page is rendered. Notice that the topmost resource is close to 1MB in size and takes 4+ seconds to download. This resource was downloaded again and again every time the application pages were accessed. 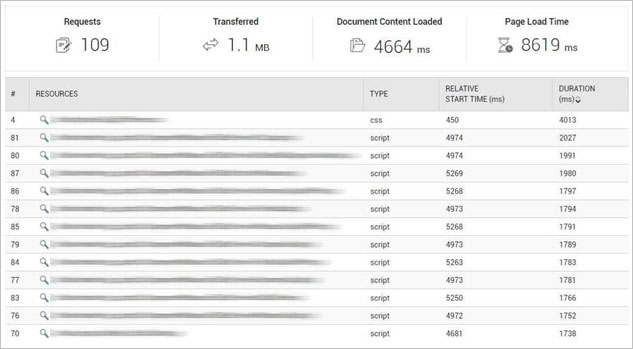 One would expect that CSS files will be cached on the browser and not downloaded again and again for each page of the application. Clearly this was not happening here. Using Developer Tools on the Chrome browser, we were able to confirm that this was indeed the case.

The above figure shows that the existing application is using caching effectively (Status Code 304), which means the CSS files were being served from the cache resulting in much lower response times as seen by the user.

But in the case of the upgraded application, the script files are being downloaded every time. This was the cause of higher response time.

The historical report in eG Enterprise (figure below) generated for that period also showed the same thing: That content download time and browser rendering time were causes for concern.

Because the upgraded web application had been configured with a self-signed SSL certificate, it was preventing the browser from caching CSS and JS scripts, resulting in increased network traffic when the web application was accessed. In turn, this resulted in poor response time for end users.

How the issue was fixed: Deploying a valid public certificate for SSL resolved the performance issue in the web application.

Using eG Enterprise’s Real User Monitor, you can easily detect the cause of slow web application issues – whether it is server-side issues, network issue, client browser issue or content download. 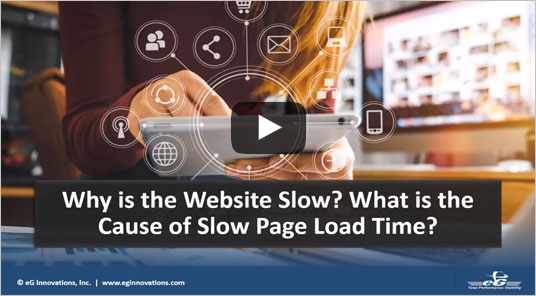