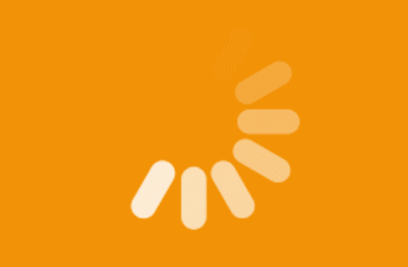 HTTP/2 (originally named HTTP/2.0) was a major revision of the HTTP network protocol used by the World Wide Web published in 2015. Indeed, those in the Citrix/EUC ecosystem may remember Marius Sandbu investigating the benefits of HTTP/2 for NetScaler, Microsoft IIS, and Storefront users back in 2015/6.

There were numerous improvements added to HTTP/2 over HTTP/1.1; there is an excellent overview available here: HTTP/2: the difference between HTTP/1.1, benefits and how to use it | by Factory.hr | Medium. 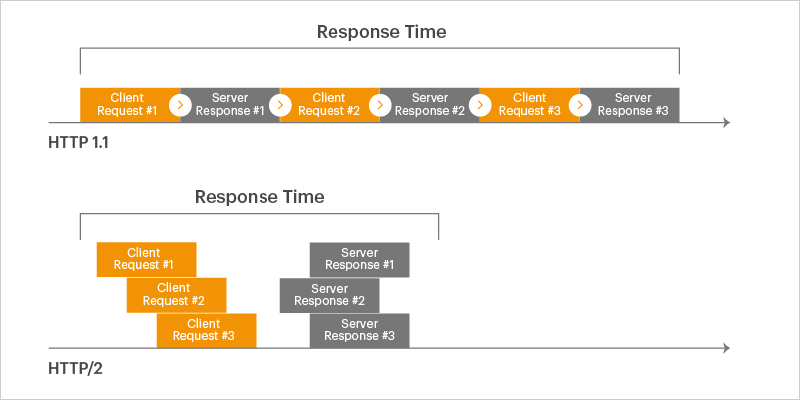 Figure 1: Multiplexing of requests/responses in HTTP/2

HTTP/2 improved on HTTP/1.1 in several ways and a significant overall benefit is the improved page load speed. The key changes in HTTP/2 are:

Using standard protocols, such as HTTP is a key tenet of eG agent-to-manager communication architecture. How this benefits the security of our architecture is covered in a recent blog post by Barry Schiffer, available here.

The use of HTTP/2 is supported within eG Enterprise and has proven to be of benefit in our internal testing processes. In this blog post, I’ll cover:

How to configure eG Enterprise to support HTTP/2

Further information on configuring server.xml can be found within “The eG Knowledge Base” documentation.

Comparing the performance of HTTP/2 vs. HTTP/1.1 for eG Enterprise Web Access

We used eG Enterprise real user monitoring to measure the time taken to access the eG Enterprise login web page, the admin home page, and the monitoring screen showing the layered stack model of a component. We compared the page load times when using HTTP/2 and HTTP /1.1. For both protocols, we also collected data for when we cleared the cache between the login attempts and also for when we did not clear the cache between our login attempts.

From the above table, you can see that:

HTTP/3 is the next proposed version of the HTTP protocol. Whilst HTTP/3 does not have wide adoption on the web yet, its use is growing. The main difference between HTTP/3 and previous versions of the protocol is that HTTP/3 runs over QUIC instead of TCP. QUIC is widely considered a faster and more secure transport layer protocol.

As of July 2021, it has been reported that whilst the HTTP/3 protocol is still officially an Internet Draft, it is already supported by 72% of current web browsers.

Disclaimer: The content of all third-party sites is not officially endorsed by eG Innovations and any information they contain should be used and verified with appropriate due diligence by the reader.